Meet some of our Online Beginner Greek (Modern) Teachers 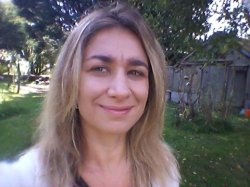 Chichester
Greek (Modern), Latin
Masters: Linguistics (2002)
My name is Evangelia (Eva). Ι am a Greek native speaker and I hold a bachelor's degree in Greek Language and Literature (University of Crete, Greece) and a masters in Language Studies (Lancaster, UK). I have been working as a tutor of the Greek language for about 15 years and have been teaching stud...
View This Tutor
(25 reviews) 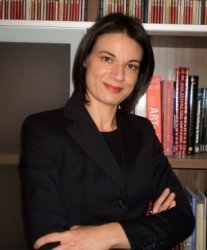 Manchester
Greek (Modern)
Masters: Composition (Instrumental & Vocal) (2017)
Γεια σας! Andromachi (Maggie) was born in Patras, studied and worked in Greece until 2016 when she moved to Manchester for her Master Degree in Music. She is a Humanities Teacher and Modern Greek Language Tutor (Native Speaker with BA Hons) as well as Qualified Music Teacher (UK and EU QTS) both i...
View This Tutor
(17 reviews) 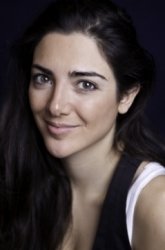 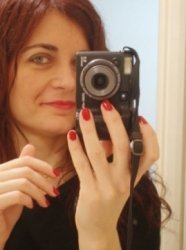 Hove
Greek (Modern)
Doctorate: PhD in Art&Communication (2008)
I am a Greek native speaker coming originally from the beautiful island of Crete. I have been living in England for the last 15 years and I have been teaching privately for the last 9 years. I hold a PhD in Art and Communication and a PGCE teaching certificate in Post Compulsory Education. These qua...
View This Tutor
(10 reviews) 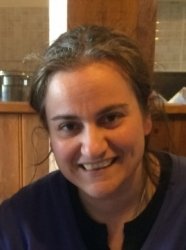 Crediton
Greek (Modern)
Masters: MA in Ancient Drama and Society (2004)
I am native Greek and I have studied Greek Literature at the University of Athens. I did a master's degree in Ancient Drama and I have attended a two-year training course in teaching modern foreign languages. I do enjoy teaching which I find very challenging and rewarding. I have been teaching for m...
View This Tutor
(10 reviews)

Stroud
Greek (Modern)
PGCE: Teacing qualification (1971)
I have a degree in Theology with a background in classical and New Testament Greek.I taught RE,English and beginners' French in a Grammar school in North Warwicks before spending 26 years in Christian work overseas during which I taught English as a foreign language and,for one year, French as well....
View This Tutor
(9 reviews) 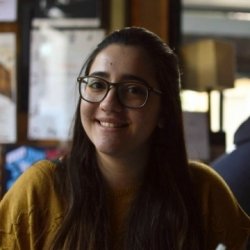 Stirling
English, Greek (Modern)
Bachelors: English Language and Literature (2017)
I was born and raised in Athens, so Greek is my native language. I was an excellent student during my education in Greece and in high school I followed theoretical studies, focusing on the study of ancient and modern Greek. I started learning English when I was 7 years old and have lived across the...
View This Tutor
(5 reviews) 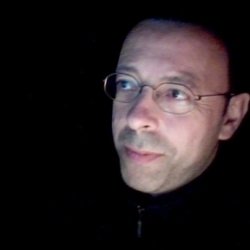 Chelmsford
Greek (Modern)
Masters: Political Science and International Law and Relations. (1988)
Living in England since 2013. Grown up in Greece and graduated from the Panteion University, in Athens, with a degree in Political Science and International Law and Politics. Practiced English private tutoring for children in Greece for 6 years and I have been teaching the Greek language in England...
View This Tutor
(4 reviews)

Manchester
Greek (Modern), Latin
QTS: Qualified Teachers Status (2015)
My name is Kyriaki. I am native Greek teaching Classics (modern and ancient Greek, Latin, History, Literature) since 2004 in Greece and since 2015 in UK. I posses Bachelors in History and Archaelogy, Faculty of Philosophy, Aristotle University of Thessaloniki in Greece and I was awarded a Masters: P...
View This Tutor
(3 reviews)