With First Tutors: Languages you can find spanish teachers in South West and across the UK. Spanish tuition is a wonderful way to boost confidence as well as learning a useful skill.

Meet some of our South West Spanish Teachers 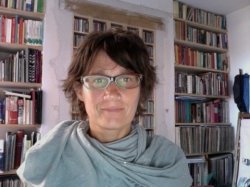 Weymouth
Italian, Spanish
Masters: Degree in Modern Languages (1996)
I am a native Italian tutor and translator (AITI) from Venice. I studied English and Spanish Language and Literature at Ca' Foscari University, Venice, Italy. I moved to the UK 12 years ago with my family (my children are bilingual). Private tuitions on one-to-one basis for business, holiday purpose...
View This Tutor
(41 reviews) 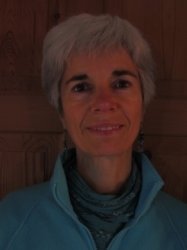 Newent
Spanish
PGCE: Post graduate Certificate of Education (1984)
Whilst learning Spanish as an adult, I was continually analysing the teaching methods and resources and began mentally creating an 'ideal' way to teach the language to others in the future. I have dedicated my life to teaching and learning and still love both. Students have often said I am very pati...
View This Tutor
(27 reviews) 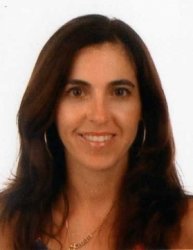 Cheltenham
Spanish
PGCE: One-year Teacher Training Certificate at the Upper Secondary Level (2004)
I am from Tarifa, in the south of Spain about an hour from Gibraltar. I obtained my degree in Spain and before coming to England I was working as a teacher in Spain. I have been living and teaching in England from the last three years. I am very persistent, patient, organized and disciplined; I al...
View This Tutor
(28 reviews) 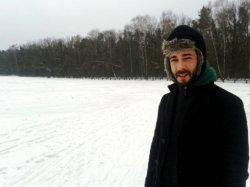 Exeter
Spanish
Masters: Degree (MA) (2003)
My name is Miguel and I am a qualified native teacher of Spanish as a foreign language with several years of experience in different countries. I have recently moved to Exeter with the aim of keeping working in this area as a native-speaking Spanish teacher, after having travelled and learned about...
View This Tutor
(17 reviews) 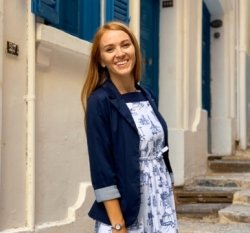 Swindon
English, Italian, Spanish, Russian
Bachelors: Tourism industry (2014)
Hi everyone! I am Olga. I speak six languages (Russian, Italian, English, Czech, Spanish and some German). I graduated from Prague university with a bachelor in Economics of Tourism. I have lived in Kazakhstan, Russia, US, Czech Republic, Italy and currently in England. As a student in Prague I used...
View This Tutor
(16 reviews)

Bath
French, Spanish, Hindi
PGCE: modern languages (2001)
I am French and lived in Spain for five years. I have a three year French university degree in Spanish, a European postgraduate degree in teaching foreign languages and the PGCE. I am currently learning Hindi. As a teacher, I have the experience of the PGCE, I taught in a secondary and a middle sc...
View This Tutor
(14 reviews) 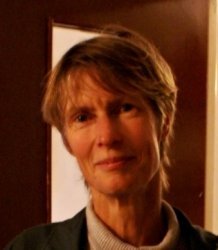 Tiverton
French, Spanish
PGCE: Primary Education (1982)
I have been married to John for 37 years. We have 3 children, now grown up, and 2 small grand daughters. I studied French and Spanish at Oxford University and subsequently spent 2 years in Chile where I taught a class of 7 year olds and did some ESOL lessons. After returning to England I obtained my...
View This Tutor
(11 reviews) 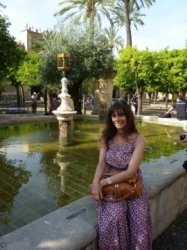 Teignmouth
Spanish
Other: Sobresaliente (2015)
My name is Montse and I am native Spanish speaker from Galicia, Spain. I am passionate about my language, food, culture and helping people to learn and understand about the Spanish way of life. I have been teaching Spanish in England for four years and my students range from beginners to university...
View This Tutor
(8 reviews) 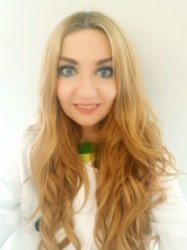 Trowbridge
Spanish
PGCE: Pass (2011)
Dear Student, I am a native spanish teacher. I came to London from Madrid in 97 following a career in catering. I love the English countryside and feel the sense of belonging to this beautiful part of the world. I have a very bubbly and energizing personality that encourages learners to progress...
View This Tutor
(3 reviews)

Find a local spanish teacher in South West. Whether you are learning spanish for professional purposes, aspiring to move abroad or just learning for pleasure, we have a diverse range of spanish tutors to help you. We will order spanish tutors (from South West) in your area by their spanish tuition prices and proximity to you. Before selecting a South West spanish teacher, you can ask specific questions securely via your member's area, e.g. whether the spanish tutor gives spanish lessons from their home or will travel to you.

If you are a spanish teacher wishing to offer your spanish lessons in South West or anywhere else across the UK, please register with First Tutors: Languages or find out more about us here.