With First Tutors: Arts & Crafts you can contact acting / drama teachers in South East and across the UK. Acting / Drama tuition is a wonderful way to improve confidence as well as learning a useful talent!

Meet some of our South East Acting / Drama Teachers 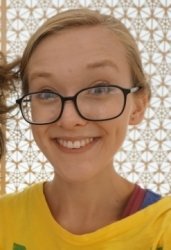 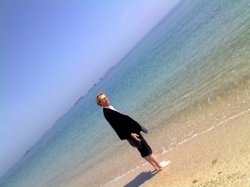 Southsea
Creative Writing, Acting / Drama
Bachelors: BA (Hons) Litterare Humaniores (Classics) (1993)
38 year old novelist, teacher, musician from Scotland, recently returned from teaching English abroad (Italy & Brazil). I'm rather occupied this year with one teaching job, but should be able to squeeze in a few lessons here and there, especially in the run up to exams and the holidays. Creative W...
View This Tutor
(12 reviews) 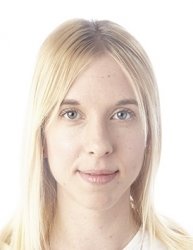 Tonbridge
Creative Writing, Chess, Acting / Drama
PGCE: Post Graduate Certificate in Education (2015)
I am a qualified teacher who has a passion for English and Drama. I have a BA (Hons) degree in these subjects and love developing students knowledge and confidence through these. I am fully trained in the Meinser technique and work as an actor. -Qualified teacher -Teaching for three years -Teache...
View This Tutor
(9 reviews) 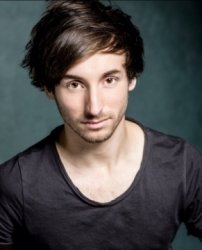 Guildford
Acting / Drama
Professional: Acting (Bronze) (2013)
My name is Luke Archer, and I was trained at Performance Preparation Academy, Guildford - one of the most up and coming performance training schools in the UK. Here I was trained in Singing, Dancing, Acting and Music. I also completed up to my Bronze LAMDA examination in acting before training full...
View This Tutor
(7 reviews) Fulham
Elocution, Acting / Drama
College: PGDip Theatre Studies (1990)
I teach Drama, Public Speaking and Speech, together with a speciality in Accent Clearing. I am a professional Singer and Actor, working on stage, television, film and in the recording studio. I trained at Guildhall School of Music and Drama, Birmingham School of Speech and Drama, studied at the Un...
View This Tutor
(6 reviews) 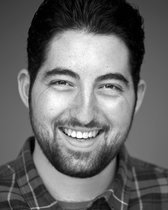 Tower Hamlets
Creative Writing, Elocution, Acting / Drama
Bachelors: History of Art BA (2011)
I am an Anglo-American freelance theatre director based in London. Upcoming projects include Naked Justice by John Mortimer (Upstairs at The Gatehouse). Recent projects include the UK premiere of My Name Is Asher Lev (Rehearsed Reading, JW3) and the first major revival of David Hares The Permanent...
View This Tutor
(5 reviews) 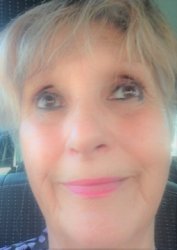 Bognor Regis
Creative Writing, Elocution, Acting / Drama, Painting
PGCE: Post Graduate Teaching Diploma (1964)
I teach Managers Elocution and have helped students to be accepted by The National Youth Theatre Summer School.I love Shakespeare and Music and pride myself in teaching Elocution excellently. My students have gained distinctions with the English Speaking Board Exams.I have helped students gain in co...
View This Tutor
(4 reviews) 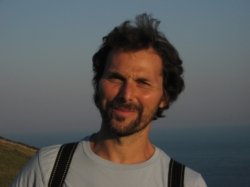 Shoreham-by-sea
Acting / Drama
Professional: Certificate as Community Drama Animator (2005)
I am a very experienced tutor/ teacher/ director. Originally trained in Drama at East 15 Drama school and worked as an actor before becoming a director. I have run theatre companies and written and directed numerous plays and films. I currently run **Removed By Admin**, a nationally recognised arts...
View This Tutor
(4 reviews) 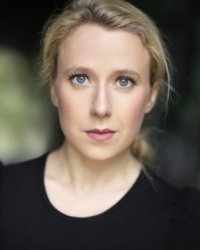 Dulwich
Acting / Drama
Bachelors: English Literature 2:1 (2010)
I am a professional actor, a graduate from Bristol Old Vic Theatre School, with 6 years' experience in the industry. I have considerable experience in theatre, musicals, film and audio, and I have a passionate interest in all aspects of the arts. I also have an English Literature degree from Bristol...
View This Tutor
(3 reviews)

If you are an Arts & Crafts teacher wishing to offer your services in South East or anywhere else across the UK, please register with First Tutors: Arts & Crafts or find out more about us here.