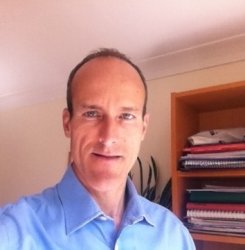 I graduated in Classics (Latin & Ancient Greek) from Emmanuel College, Cambridge in 1987. My passion for languages led me to use my Latin as a springboard from which to learn French, Spanish, Catalan and Italian. My second language is Spanish. I lived in Barcelona for four years where I worked as an interpreter in the law courts.

I am a keen cyclist and have participated in a number of cycling "sportives" in Surrey and the Chilterns as well as accomplishing a ride from London to Winchester and back in the same day. London to Paris next!

I have taught Latin and Spanish in both the independent and maintained sectors and have run Adult Education courses for Local Authorities. I have tutoring experience in Latin, Spanish and French but also offer tuition in Ancient Greek and Italian.

A parent for whom I worked prior to joining this site gave me the following review:

"Richard tutored my daughter in Latin for a number of months. As she was moving to another school which had a more intensive Latin course than her previous school, Richard helped her to catch up. She, in fact, with Richard's tutoring, was ahead of her new class when she began at the new school! Richard is well versed in Latin and is a patient, thoughtful and effective teacher. I highly recommend Richard if you need a Latin teacher for your child or yourself."

My priority is to put the tutee at ease and develop an approach which is tailored to the needs and objectives of the tutee, whatever his/her level. Most problems with learning are a result of fundamental principles being missed. I put the cornerstones in then help the student to lay down the bricks and mortar.

From ANdrew
From Yvonne

Richard is a fist class Latin teacher and has provided excellent Latin tutoring for my 2 children aged 12 and 14. They followed the Cambridge Latin course, but Richard supplemented this with many of his own techniques for learning key grammar, which simplified the learning and made it easier to undertstand. In particular, he focused on:

Richard is a very personable and reliable tutor and very easy to work with. I would highly recommend him.

Richard is a fist class Latin teacher and has provided excellent Latin tutoring for my 2 children aged 12 and 14. They followed the Cambridge Latin... Read more ›

Richard is a encouraging tutor, who knows what is required for GCSE preparation. He is definitely making a big difference in my son's French.

Richard is a encouraging tutor, who knows what is required for GCSE preparation. He is definitely making a big difference in my son's French. Read more › 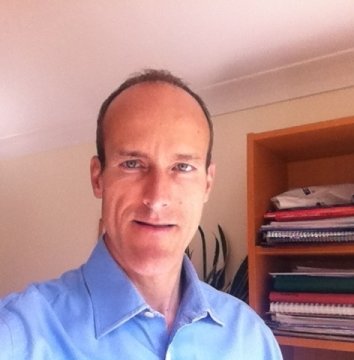