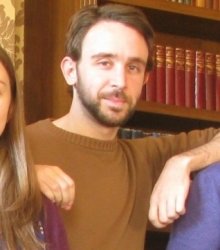 I grew up with early computers such as the ZX Spectrum, and was writing simple programs from the age of five. Thirty years on, I now have 13 years experience working as a programmer in the videogames industry. I've worked on games that have sold millions, including Rollercoaster Tycoon 3, Kinectimals and Kinect Disneyland Adventures. I am available for online or in-person tuition in all levels for Computer Science, including GCSE and A-Level, as well as general purpose programming skills and game programming/development.

I have been tutoring for four years, during which time I have tutored around 50 students at all levels. I also have a Level 3 Award in Education and Training.

For those starting from scratch, I tend to start with the practical side of computer science (i.e. programming) and mixing in the theory as we go along, as I believe seeing a tangible program output helps keep the student engaged. I have found that my experience in the games industry has helped provide examples which can illustrate the topics I'm describing.

My son is a 1st year A level student. He has found Andy to be very well educated and able to transfer that knowledge in a way that is understandable.

My son is a 1st year A level student. He has found Andy to be very well educated and able to transfer that knowledge in a way that is understandabl... Read more ›

From Faris
From Tom

Very helpful and knowledgable. Would definitely recommend Andrew to others.

View all 9 comments about Andrew › 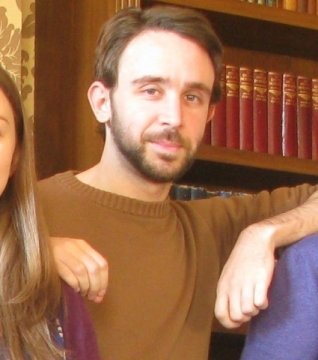