Meet some of our Somerset Teachers 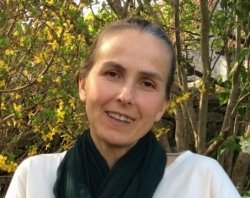 Bath
French, Spanish, Hindi
PGCE: modern languages (2001)
I am French and lived in Spain for five years. I have a three year French university degree in Spanish, a European postgraduate degree in teaching foreign languages and the PGCE. I have been learning Hindi for more than 15 years and travelled many times to India. As a teacher, I have the experienc...
View This Tutor
(23 reviews) 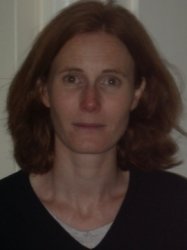 Wincanton
French, Italian
Doctorate: History of Art (1996)
Native French, married with an Italian, I've been living in England since 2000 after laureating in History of Art in France and worked in Italy for a couple of years. Since the birth of my children - I am a mother of 4, aged between 10 and 18- I have been focusing especially on Languages, researchin...
View This Tutor
(13 reviews)

Highbridge
French, Italian
Bachelors: BA Hons French/Italian (2012)
I am a graduate with a 2.1 BA Honours Degree in French and Italian and have spent almost 2 years in France, both teaching English and studying at the University of Corsica. I have also spent 4 months in Italy studying at the University of Udine. I have worked as a language assistant in several schoo...
View This Tutor
(7 reviews) 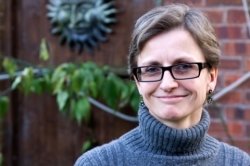 Wellington
French, German, English
Masters: MA Interpreting and Translation (2012)
Hello, hallo, bonjour! I am originally from Germany, where I obtained a university degree in modern foreign languages, as well as a teaching qualification for secondary school pupils. Apart from working as a language tutor, I am also a qualified translator and practising public service and conferenc...
View This Tutor
(30 reviews)

Bath
Russian
Professional: TESOL Certificate (2011)
Born in St. Petersburg, Russia, I have spent my life in three different countries and hence learned their languages and got to know and familiarize myself with their customs and their people. After some eventful 11 years in Munich, Germany my journey took me to Bath, located in England. I have ever...
View This Tutor
(4 reviews)

Bath
French
: a Diploma in Public Service Interpreting (0)
I am a French native with extensive experience in languages including translating, interpreting and teaching French and English. I have taught languages for two decades to a variety of students, in companies and in schools from beginner level to advanced level. I was an A Level examiner for many yea...
View This Tutor
(3 reviews) 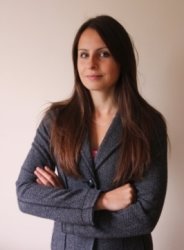 Taunton
Russian
Masters: LLM (2008)
I offer private tuition of Russian language from beginners to advanced students. Face-to-face or Zoom in your own time. Flexible lesson plan and working to achieve your goals. I have 8+ years experience teaching Russian as a foreign language to adults and children who wish to learn for various rea...
View This Tutor
(2 reviews)

Bath
Cantonese, Mandarin
College: GCE A-Levels (2016)
Hello, I grew up in Hong Kong but moved to the United Kingdom since I was 16 for my studies. Cantonese is my native language, but I also speak English and Mandarin fluently. I can offer you conversation practice sessions to teach you how to use these two languages in different settings, and can tail...
View This Tutor
(1 review) 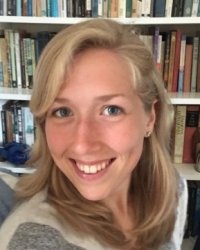 Weston-super-Mare
French, Spanish, Mandarin
Bachelors: Degree in Modern Languages (2019)
My name is Bryony, I am 26 years old and I am a recent graduate from the University of Hull, with a first class degree in Modern Languages (Spanish, French and Mandarin). Before going to university I travelled for a year and a half. I spent most of this time in Argentina, working in a charity organi...
View This Tutor

First Tutors: Languages is the only place to discover the most suitable Somerset language teacher for you, whether you are looking for language tuition to learn a new language, enhance a dormant talent or train for professional needs.

Our search orders Somerset language tutors around you by their tuition prices and proximity to you. Languages include European languages e.g. French and German, but also popular languages from around the world.

If you are a Somerset language teacher wanting to offer your language lessons in Somerset, please register with First Tutors: Languages to begin giving language lessons or find out more about us here.