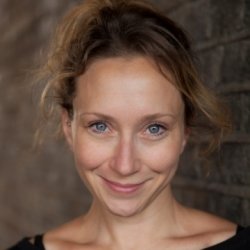 I have over twenty years experience as a professional actor and I am DBS checked. I have worked at the National Theatre with Trevor Nunn and Nick Hytner, in the West End with Roger Michelle, in television (Emmerdale, Shameless, Hustle, North & South, Marchlands, The Bill, Holby) Film (Time Away) radio (Doctor Who) and have done a number of adverts and voice overs as well as plays in off west end venues such as Hampstead Theatre and The Arcola. I have also worked in regional theatres and abroad.

I am a professional screenwriter with my first feature film due to shoot later this year. My first short film was shown at festivals last year and I was nominated for best screenwriter at The Underwire Festival 2018.

As a writer I have also worked for SONY Television, NOHO film and TV, Doctors and Red Planet Pictures. My plays have been performed at The Landor Theatre, Lion & Unicorn and The Space at Park Theatre and I have directed my own work.

I have directed a one woman show which I wrote and have prepared people for drama school and professional auditions. I have led workshops with school and drama school students in Dubai and South Africa whilst working on productions there. I have also given talks and taken part in audition technique workshops in UK drama schools.

I am a warm, relaxed and positive person and like to put students at ease and build confidence. How I work depends on what you need to focus on. I can assist with line learning, sight reading, general confidence, various text work and developing craft and technique. When working on monologues we will make the most of our time if the lines are already learnt. Discussing your needs and the areas or texts you want to focus on prior to a meeting is recommended so I can prep our time together. 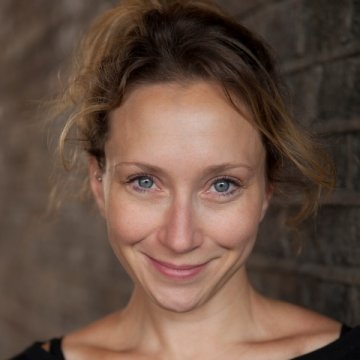