Meet some of our Beginner Conducting Teachers 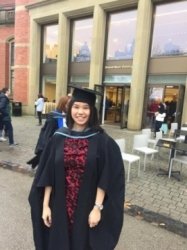 Renfrew
Piano, Violin, Singing, Conducting
Masters: Choral Conducting (2019)
Hi, I know it might a tough time for everybody but I am sure that music can be a good option for you to gain other skills - I am offering an online class and sure thing that I can help you to work out the technology and make sure it's not complicated! I am a professional musician based in Glasgow. I...
View This Tutor
(1 review) 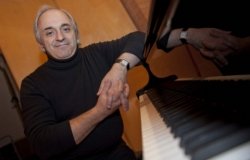 Glasgow
Piano, Clarinet, Music Theory, Conducting
Bachelors: BA (Hons) Arts & Humanities (2019)
My name is Marcoand I am a professional conductor and teacher. I was originally trained as a clarinettist at the Royal Scottish Academy of Music and Drama from where I went on to become a freelance clarinettist and teacher. I subsequently changed my principal activity to conducting and I now opera...
View This Tutor
(1 review) 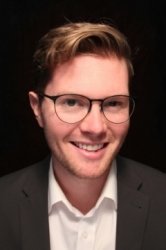 Rochester
Piano, Singing, Organ, Music Theory, Conducting
Masters: MMus in Choral Conducting (2018)
Andrew Leslieenjoys a multifaceted and multinational career as a countertenor, conductor, and keyboardist. The 2019-20 season represents his first as the new second countertenor in the acclaimed early music group The Gesualdo Six. With them, he tours domestically and internationally and records unde...
View This Tutor
(1 review) 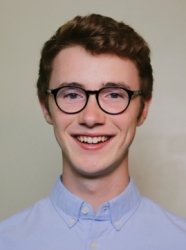 Hartfield
Piano, Viola, Composition, Music Production, Music Technology, Conducting
Bachelors: BA (Hons) Music Degree (2018)
I am a composer, producer and musician, having recently completed a Masters in Composition for Screen at the Royal College of Music in London. Before that, I graduated with a First Class Honours degree reading Music at the University of Southampton. I started playing the piano aged four. Although I...
View This Tutor
(1 review) 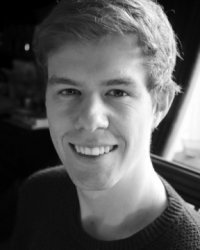 Dorking
Piano, Trumpet, Music Theory, Trombone, Conducting
Masters: MMus Orchestral Conducting (2018)
I am a young up and coming musician working along the south of the UK. Specialising in orchestral conducting, I graduated from the Royal Welsh College of Music and Drama in the summer of 2018 studying under David Jones with additional tutoring from Peter Stark. I currently conduct a number of orches...
View This Tutor
(1 review) 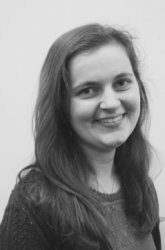 Pinner
Violin, Oboe, Music Theory, Recorder, Viola, Conducting
Bachelors: Ba (Hons) (2017)
*Now offering online lessons* Professional musician teaching and working in London. Played with orchestras and groups such as Manchester Camerata,I Fagiolini, Deep Purple and recorded in Abbey Road with Rick Wakeman, including going on a UK tour with 'Journey to the Centre of the Earth'. I have a F...
View This Tutor
(1 review) 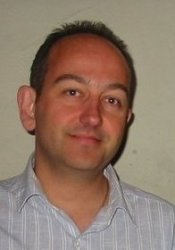 Paddington
Piano, Cello, Music Theory, Conducting
Bachelors: BA in Music (triple-starred first) (2016)
I am a conductor and cellist based in London. I gained a double starred first in Music from Cambridge University, twice achieving the highest mark in my year, and then gained an MA with Distinction from the Royal Academy of Music. I have extensive performing experience as a cellist and a rapidly dev...
View This Tutor
(1 review) 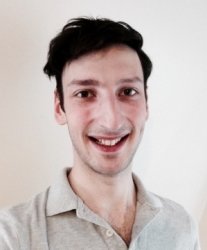 Lambeth
Singing, Music Theory, Conducting
Bachelors: Music 2:1 (2015)
I am a recent graduate of The Royal Academy of Music and previously St John's College Cambridge, and Eton College. I am a conductor, singer and teacher, working in and around London. I started singing aged 6 in the Choir of St John's College Cambridge, where I returned as a choral scholar as an unde...
View This Tutor
(1 review) 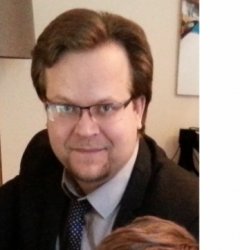 Slough
Piano, Music Theory, Composition, Conducting
Masters: Conducting (2003)
My particular forté is helping students who are keen to play the piano but lack confidence in their ability to do so. Seasoned concert pianist with proven history of performing at illustrious venues including Golden Hall in Vienna and several invitation-only performances at Windsor Castle Exce...
View This Tutor
(3 reviews)