Meet some of our Fife Teachers 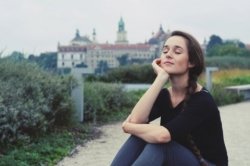 Kirkcaldy
Spanish, Polish, Portuguese
Masters: Romance Philology (2016)
Hello! My name is Joanna and I have graduated in Romance Philology (Master Degree in Spanish and Portuguese languages) at the University of Lublin, Poland. I studied one semester in Portugal. I spent also a couple of months in Scotland (Kirkcaldy), that is why I would like to offer private classes...
View This Tutor
(6 reviews) 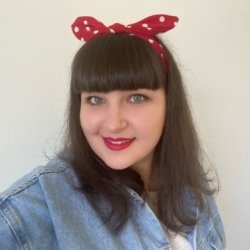 Dunfermline
Russian
Bachelors: Linguist (Theory and Methods of Teaching Languages and Foreign Cultures) (2016)
Hello, I am a fully-qualified and experienced Russian as a foreign language teacher based in Scotland. Russian is my native language and I will be happy to assist you in learning it. I am originally from Moscow, Russia. I moved to the UK in 2016, and I currently live in Dunfermline, Fife. I offer...
View This Tutor
(5 reviews) 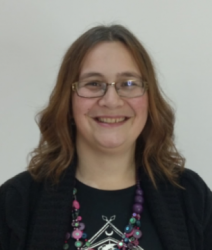 Cowdenbeath
French, German
PGCE: European PGCE (2001)
Hi! My name is Mirjam. I am an experienced and fully qualified teacher of French and German. I am a native speaker of both French and German as I grew up in France but spoke German at home and went on to study languages at university before deciding to make England my home. I am a mother to three ch...
View This Tutor
(3 reviews)

Lochgelly
French, English
Masters: MA(Hons) French (2009)
I am a graduate of St Andrews University (2009) with my MA in French. I lived in France for two years after my studies and very much enjoy frequent trips over there to visit friends and family. After university, I worked with the University of Paris III - Sorbonne Nouvelle, assisting students with t...
View This Tutor
(12 reviews) 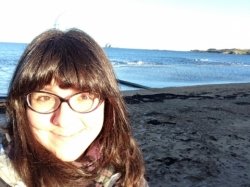 First Tutors: Languages is the best place to discover the most suitable Fife language teacher for your needs, whether you are looking for language lessons to learn a new language, develop a dormant skill or train for professional needs.

Our search will order Fife language teachers around you by their tuition charges and proximity to you. Languages include, but are not limited to, European languages e.g. French and German, but also popular languages from around the world.

If you are a Fife language tutor wishing to offer your language tuition services in Fife, please register with First Tutors: Languages to commence offering language lessons or find out more about us here.