ArticlesStudents
4 Muslims who Changed the World

4 Muslims who Changed the World 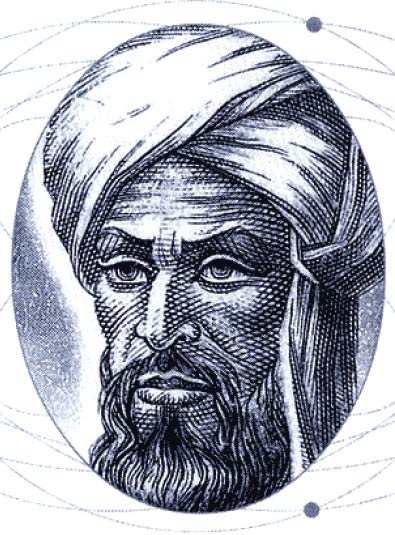 It's the month of Ramadan, one of the most important occasions in the Muslim calendar. In its honour, we present you with four Muslims without whom the modern world wouldn't exist.

One of the first physicians who championed what we'd recognise as modern medicine. No humours, bad spirits or biles here - he was one of the first academics to link diet to health, and understood that physical exercise was necessary to for wellbeing. The worst thing? He was alive in the 900s, and had his ideas spread during his lifetime, we could have skipped hundreds of years of charlatanry and enjoyed the beginnings of progressive, modern medicine instead.

A controversial one on the list, mainly because he was a military general as opposed to a scientist. However, as medieval rulers go, he was something of an exception - he was known to be incredibly honourable, chivalrous and kind-hearted. Richard the Lionheart (not that he was the most pleasant individual, mind you), counted him as the most honourable man he knew, and regularly sent him gifts. High praise indeed, from a mortal enemy. Saladin's repelling of the Crusade against Jerusalem consolidated Islamic presence in the Near East and essentially led to the formation of the contemporary Middle East as a cultural area as we know it.

Contributed greatly in the field of optics, dragging the discipline out of the mire that was the faulty assumptions of Aristotle. His seminal work (simply called Book of Optics), published around 1100, was the standard European and Near Eastern text on the subject for the next 400 years. Without the foundation work of Ibn Al-Haytham, Galileo and co. would have had a much harder time understanding the solar system.

The 'father of algebra', in that he introduced Arabic numerals (including zero!) and algebraic concepts into European mathematics. Before then, Roman numerals were the go-to number system, one that was far outdated, inelegant and (dare we say it) rudimentary. Modern numbers, by contrast, are far more flexible and elegant. Indeed, without the concept of zero, all modern maths would be impossible. Thus, his influence on modern technology (and thus the modern world) cannot be overstated.