We help you search for a Lewisham music theory tutor. Music Theory lessons are a great way to start a fun new hobby, acquire a new skill and attain confidence with music theory.

Meet some of our Lewisham Music Theory Teachers 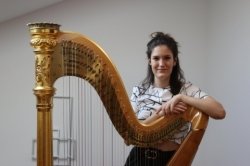 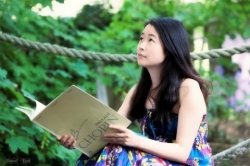 Lewisham
Piano, Music Theory
PGCE: Teaching certificate in Music (2002)
I am giving online lessons. You will receive online lesson for 1 hour and follow up videos and 15 minutes short session in the same week, These offering is included in one hour lesson. I would like to support your learning as much as I can so that you can make a great progress under this uncertain t...
View This Tutor
(5 reviews) 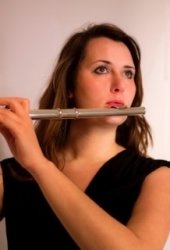 Lewisham
Piano, Flute, Music Theory
Masters: Distinction (2016)
Sarah completed her Masters in music at Trinity Laban Conservatoire of Music and Dance in 2016, graduating with distinction. During her time here she was awarded the ‘Friends in New York of TCM London Award and Edgar TP Comley Prize for Excellence.' As an orchestral musician, Sarah has played with...
View This Tutor
(3 reviews) 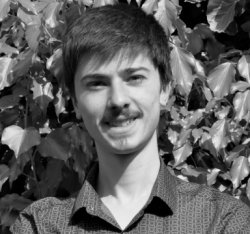 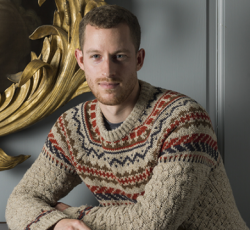 Lewisham
Piano, Guitar, Music Theory, Composition
Masters: MMus in Composition (2015)
I am an experienced private music teacher offering lessons for pianists, guitarists, and composers of all ages and abilities. I often work with students preparing for ABRSM or equivalent exams. I also teach all levels of music theory. I live in London and am happy to travel for lessons subject to av...
View This Tutor
(2 reviews) 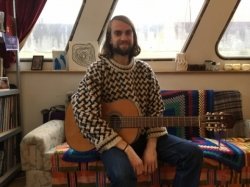 Lewisham
Guitar, Bass Guitar, Music Theory
Bachelors: 2:1 BA(Hons) Music (2012)
I have performed and studied Music for fifteen years and been teaching for seven. In 2012 I completed a degree in Music at the University of Leeds, graduating with 2:1 honours and specialising in Performance, Composition & Pedagogy. As of 2016 I am studying a Masters in Music In Development at SOA...
View This Tutor
(1 review) 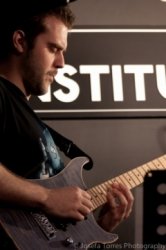 Lewisham
Guitar, Bass Guitar, Music Theory
Bachelors: BMus Hons (2012)
Jaxhas been teaching music privately and in colleges for over a decade, delivering workshops and courses on subjects such as technical development, creativity, songwriting, composition and genre studies.He was given his first teaching opportunity at just 15 years old at The London Music School in Ha...
View This Tutor
(1 review)

Lewisham
Clarinet, Music Theory
Masters: Sounds of Intent PGCert (2020)
I am a musician, and Early Years and SEN/D music practitioner. As a musician, I have experience in orchestral playing, chamber music and solo. I play Bb clarinet, A clarinet, tenor saxophone and bass clarinet. I enjoy playing many different genres, and have experience in classical, contemporary cla...
View This Tutor 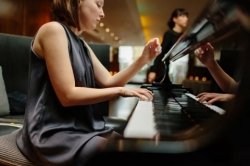 Lewisham
Piano, Music Theory
Masters: MMus in piano performance, merit (2008)
I began playing piano at the age of six and was inspired to make it my career following a chance meeting with a Canadian pianist at the age of sixteen. Having trained as a classical pianist, I gained my ATCL diploma at the age of sixteen and went on to be awarded the title of Vale of Glamorgan Youn...
View This Tutor

Lewisham
Piano, Singing, Organ, Music Theory
Professional: ATCL (2015)
Hello! I am Ben a freelance organist and pianist based in South-East London. I am currently studying at King's College London, having previously studied on a scholarship at the Royal Academy of Music. Previous church positions include posts at: St. George's Chapel, Windsor Castle, the Royal Hospital...
View This Tutor