Meet some of our Twickenham French Teachers 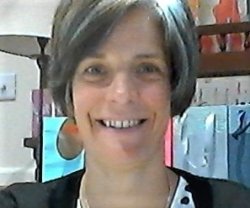 Twickenham
French, Spanish
PGCE: French (2008)
My name is Zoe, I am currently Head of Languages at a state secondary school. I am passionate about Languages and the importance of being able to communicate in another language. I have been teaching for almost 14 years, after retraining from working in advertising (a mid-life crisis!) I am an e...
View This Tutor
(1 review) 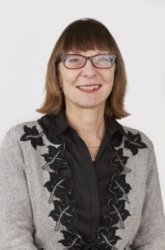 Twickenham
French, English
Bachelors: BA Hons (1999)
I live in a lovely Green borough and am a parent to 3 adult children and one teen and my hobbies are songwriting and music who loves to teach one to one or small groups Hi I am an experienced teacher for English as a foreign language and have been teaching for over 20 years I have taught in school...
View This Tutor

We are delighted with Maria! She quickly understood what our son was looking for in terms of some support with his French, (he will be sitting IGCSE French next summer), and has tailored her tutoring to targeting his specific needs from the first session. She is a very personable lady who has a gentle, but determined approach to her teaching.We would highly recommend her from the work she has done with our son thus far.

Maria has been helping my son with his AS level French, particularly the preparation for the oral exam. In a very short space of time, his command of and confidence with spoken French has increased significantly. Maria is very approachable in person and has provided him with lots of material to look at in between lessons. We can wholeheartedly recommend her!!

If you are a Twickenham french tutor offering your french tuition in Twickenham, please register with First Tutors: Languages or find out more about us here. Becoming a french tutor is a brilliant way to re-affirm your own french skills by providing french lessons while helping someone else, all in your local Twickenham area!