Meet some of our Oxfordshire French Teachers 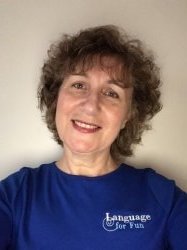 Bicester
French
PGCE: PGCE Secondary Modern Foreign Languages (2008)
Following a career in Midwifery my passion for languages made me decide to train as a teacher. I have a very high level of French, having worked in Switzerland for 5 years as well as completing my BA degree. I also worked for one year in Germany and gained a good level of the German language. I beli...
View This Tutor
(8 reviews) 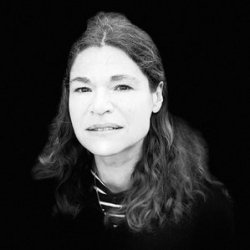 Abingdon
French
PGCE: 1 (2016)
I am a native French tutor, born in Paris, living in the UK since 2008 I started to teach French in one to one in Paris, and when I moved to the UK I settle as a self employed tutor, continuing to give private lessons while teaching for Oxfordshire County Council, Berlitz Languages, Cactus Languages...
View This Tutor
(1 review) 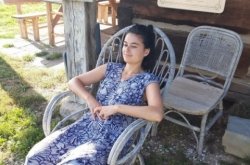 Oxford
French
Masters: French as a Foreign Language (2010)
Bonjour ! Je m'appelle Céline et j'habite Oxford. I was born and raised in Montpellier, in sunny southern France. I am a flexible, encouraging and bubbly certified French tutor. I have taught children, teenagers and adults for 10 years in English-speaking countries. Whatever your goals and motivat...
View This Tutor

Oxford
French, Spanish
PGCE: Spanish and French (1995)
I am an enthusiastic and very experienced language teacher. I am passionate about all things Latin America and a published author of A Level resources on Latin American film, literature and socio political history. I am currently developing a resource on the Spanish Civil War as depicted in film. I...
View This Tutor 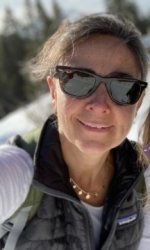 Wallingford
French, English
PGCE: French and Germa (1993)
I very much enjoy teaching and like to enthuse my students with a love of languages. I am French and have been teaching French and English for many years. I worked in the same school from October 2009 until December 2019. In September 2019, I also started working as a supervisor with a school in H...
View This Tutor

Kidlington
French, English, Spanish
Bachelors: Language degree (Turkish and Arabic) (2019)
I am TESOL certified native English speaker from Oxford. I am also a passionate student of foreign languages (French, Spanish for A level, and currently, a degree in Arabic and Turkish). Thanks to my keen interest in linguistics, I am a rigorous and enthusiastic teacher. It is key that students atta...
View This Tutor

This is the quickest place to discover the most suitable Oxfordshire french tutor for your needs, whether you are looking for french tuition to learn a new language, enhance an old talent or train for professional needs.

Our site will order Oxfordshire french tutors around you according to their tuition fees and proximity to you. Languages include, but are not limited to, European languages for example French and German, but also others from around the world.

If you are a Oxfordshire french tutor wishing to offer your french lessons in Oxfordshire, please register with First Tutors: Languages to commence offering french tuition or find out more about us here.