Meet some of our London German Teachers 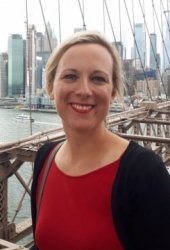 Battersea
German, Latin
Masters: International Relations (2008)
I am a 36 year old native German/Austrian with 21 years of teaching experience. I hold a Master's degree from the University of Aberdeen and currently work at the Houses of Parliament and as part-time German and Latin tutor. I have always had a love for languages and teaching. For that reason, I st...
View This Tutor
(6 reviews)

Clapham
French, German, English
Masters: Literatue and Philosophy (Distinction) (2017)
Hello! I am a recent graduate of Durham and Sussex universities with five years' tutoring experience in German and French. I am a native German speaker who was raised bilingual in the United Kingdom. I have both worked and studied in Europe, notably at the Sorbonne and the University of Heidelberg...
View This Tutor
(3 reviews) 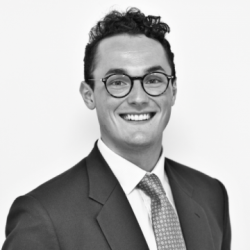 Hammersmith
French, German
PGCE: Post Graduate Diploma in Education (2021)
Education and Technology Master's student at the Institute of Education at University College London. I am fluent in French and German, with a successful track record in education and EdTech within and without the classroom. I have completed the Teach First programme in London and hold a PGDE from U...
View This Tutor
(2 reviews) 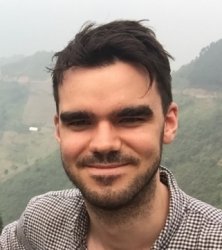 Camden
French, German, English, Russian
Bachelors: German and Russian (2016)
Hello! I'm Joss, I'm a teacher, tutor and meditation practitioner. I graduated in German and Russian from the University of Cambridge in 2016 and since then I've worked as a translator in Germany, an English teacher in Vietnam and in the conference industry in the UK. I love learning and speaking f...
View This Tutor
(1 review) 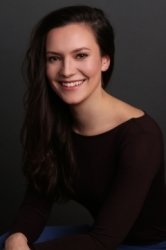 Roehampton
German, English
Bachelors: Musical Theatre (2017)
I am originally from Germany but have lived, worked and studied in different countries. I'm a musical theatre graduate and enjoy performing as much as teaching. I have worked as a private tutor for two years in Berlin and also been teaching English at a primary school in Peru (grade 1 - 6). I consid...
View This Tutor
(1 review) 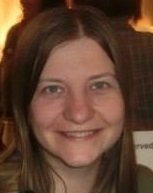 Wandsworth
German, English
Masters: Degree (2006)
I (38, F, MA degree) offer German conversation lessons tailored to your particular needs and level of German. I am an extremely patient teacher and will tailor the lessons to your needs. However, I still strive to make the lessons fun and varied and have held lessons in the past in museums, parks or...
View This Tutor
(1 review)

This is the only place to discover the best London german teacher for you, whether you are looking for german lessons to learn a new language, develop an old skill or train for professional purposes.

Our search orders London german teachers near you by their tuition fees and proximity to you. Languages include European languages e.g. French and German, but also others from around the world.

If you are a London german teacher wanting to offer your german tuition services in London, please register with First Tutors: Languages to commence offering german lessons or find out more about us here.