With First Tutors: Languages you can search for french tutors in South West and across the UK. French lessons are a brilliant way to boost confidence as well as learning a useful skill.

Meet some of our South West French Teachers 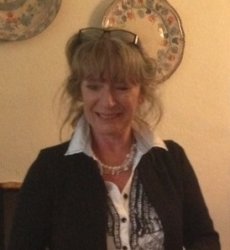 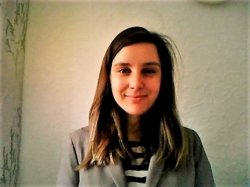 Bristol
French, English, Spanish
QTS: Secondary School Teacher of Modern Languages (2013)
I am a languages graduate and qualified teacher of French, Spanish & English as a Foreign Language. I have French family and have grown up speaking French as my second language. During my Languages degree, I spent a year studying in the beautiful city of Granada in Spain. Then, in 2014-2015, I lived...
View This Tutor
(6 reviews)

Stroud
French, German
PGCE: Certificate in Secondary Educations (1980)
I am a qualified Modern Language Teacher in French and German and have studied and worked in both France and Germany, where I have acquired an excellent working knowledge of each language.I have always been interested in languages and really enjoy teaching them. I am a former Modern Languages teache...
View This Tutor
(5 reviews) 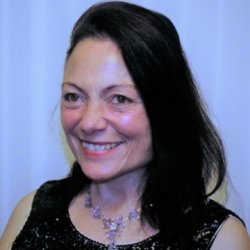 Plymouth
French, English
PGCE: PGCE (1986)
I have been teaching for over 30 years and provide support for preparation for IELTs, CPE, PTE, together with academic writing in English. I have taught English at Plymouth University as both team leader for Language and Literacy on the PGCE and as a teacher of English for Academic Purposes on the p...
View This Tutor
(5 reviews)

Salisbury
French, German
PGCE: PGCE (2013)
I am a Modern Foreign Languages teacher and recent Curriculum Lead MFL, working in a secondary school. I teach French and German at KS3 and 4, with substantial experience teaching students at GCSE Level. I also teach A'Level (French and German) and KS3 Spanish. I love teaching languages and my goal...
View This Tutor
(5 reviews) 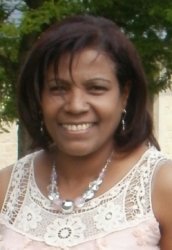 Mere
French
PGCE: BA Modern Foreign Language (2011)
A native French speaker from the Island of Mauritius, I am an extremely passionate linguist. A committed, caring and proficient teacher, I provide French tuition from beginners to advanced levels, with experience teaching both GCSE and A-Levels, as well as adults learners. I am conversant with most...
View This Tutor
(4 reviews)

Bath
French
: a Diploma in Public Service Interpreting (0)
I am a French native with extensive experience in languages including translating, interpreting and teaching French and English. I have taught languages for two decades to a variety of students, in companies and in schools from beginner level to advanced level. I was an A Level examiner for many yea...
View This Tutor
(3 reviews) 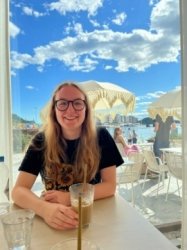 Truro
French, English
College: 2:1 French Studies Degree (2015)
Hi there! As a graduate in French Studies from the University of Warwick, I am passionate about French and well-equipped to teach it! I have lived in France and I have taught French teenagers in a high school. If you're looking for help and support with school exams, just to pick up a new skill or t...
View This Tutor
(3 reviews) 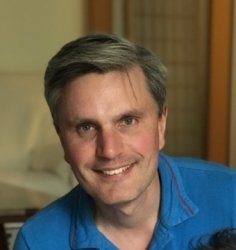 Verwood
French
Bachelors: LLB in Law and French (2:1) (2000)
A professional, full-time teacher of French - and nothing else - since 2013. Bonjour, I have a degree in Law and French (the 3rd year of which I spent in France) and am passionate about the country. Whether you'd like to learn the wonderful French language for school, work or holidays, I can help....
View This Tutor
(3 reviews)

Find a local french tutor in South West. If you are learning french for professional reasons, aspiring to move abroad or just learning for fun, we have a wide range of french teachers to help you. Our search order french tutors (from South West) near you according to their french lesson prices and distance from you. Before reaching an arrangement with a South West french tutor, you can ask specific questions privately via your member's area, such as whether the french teacher offers french tuition from their home or will travel to you.

If you are a french teacher wanting to offer your french lessons in South West or anywhere else across the UK, please register with First Tutors: Languages or find out more about us here.