Meet some of our Forest Hill Acting / Drama Teachers 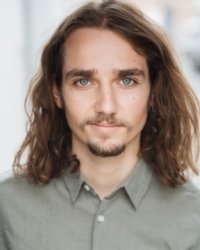 Forest Hill
Acting / Drama
Bachelors: Diploma in Music with Drama (2015)
I'm an Actor Musician in my third and final year at Mountview Academy of Theatre Arts. I've been studying and performing as an actor and musician both as separate and combined disciplines most of my life. I'm an acting coach and I also teach the clarinet and saxophone. In the last year I've helped s...
View This Tutor
(1 review) 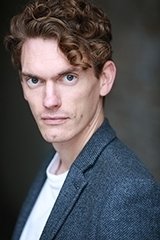 Forest Hill
Acting / Drama
Masters: Acting Diploma (2011)
I prepare actors applying for drama school and professional auditions. I have sat on the audition panel at the Bristol Old Vic and I have ten years experience as an actor, appearing in Sherlock, Utopia, Bletchley Circle and Casanova. I have helped students secure places at every major drama school i...
View This Tutor 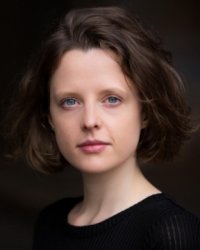 Forest Hill
Acting / Drama
Bachelors: Professional Acting (2011)
I trained at Bristol Old Vic Theatre School and have acted professionally for 15 years, including Phoebe in 'As You Like It' at the National Theatre, the Young Vic, Shakespeare's Globe, and on BBC's 'Luther' and E4's 'Misfits'. Most recently I appeared in the stage debut of Mike Bartlett's 'Not Talk...
View This Tutor

Forest Hill
Creative Writing, Elocution, Acting / Drama
Bachelors: Bachelors of Music (1998)
I work as a freelance opera singer and voiceover artist, and have a huge amount of teaching experience. My specialties are in Music, Drama, and Singing. Former students have attended Arts Ed, the Brit School, and LAMDA… I am also a qualified yoga teacher registered with Yoga Alliance UK, and...
View This Tutor
Get Started
Expand to Read More