Skip to main content
First Tutors: Music uses cookies to improve your experience and monitor our service.
Got it! or Manage your Cookies.
« Favourite alternative musical instruments
5 Acts that Defined Rock »

Will we ever 'run out' of new Music?

Music evolution, after centuries of being localized and linear, exploded in a bloom of diversity as globalization brought cultures, traditions and sounds smashing together. 150 or so years later, we're left with thousands and thousands of genres, sub-genres, categories and scenes. Fads rise and fall, new sounds are developed (for example when electronic music-making became possible), and music's evolution branches ever outwards. 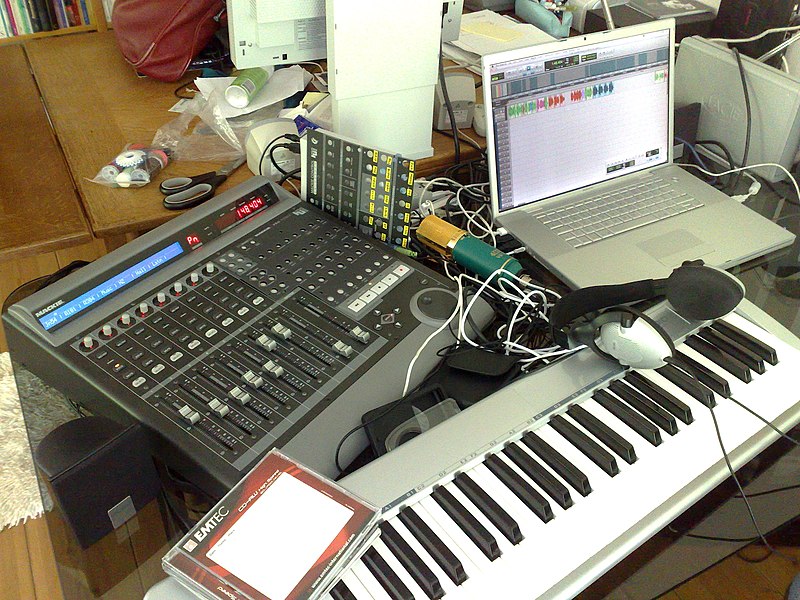 Technically, the number of sounds (by pitch, tone etc) humans can hear is limited. Only an incredibly small proportion of sounds can be described as musical (even less as 'good' musical), so therefore the total number of 'good songs' is likewise limited. However, this limit may well be 'infinite' for all practical human purposes - on an 88 key piano there are something like 3.5 billion chord combinations. Even with the standard chords we have already, it's possible to create new 'colours' of music by changing rhythm, tempo and tone. And while most of those 3.5 billion chords would be dissonant to our modern ears, they may not be to our descendants. After all, what would Bach make of the dissonant aspects of EDM or Hip Hop?

So where do the new music frontiers lie? Electronic music is perhaps the most interesting, because of the huge variety of tones it can create, which regular instruments cannot. On the more conventional side of things, 'post-rock', pioneered by bands like the fantastic Sigur Ros, has introduced the world to wonderful new soundscapes. Even in conventional genres with strong legacies (rock, RnB, soul etc) amazing new songs appear regularly (Adele or Emeli Sandé, anyone?).

And then we have the music that doesn't conform to traditional note structure - the Eastern notes that lie between Western semitones, and the rich tradition of African a capella singing, the keys of which can exist anywhere on the pitch scale. Both of these, to a degree, have yet to be fully integrated into the world's musical canon.

So, to those who lament the state of modern music, I have this to say to you - don't give up hope yet. Open your mind to new sounds and new artists: we've only scratched the surface of the great body that is music.