Meet some of our Greater Manchester Spanish Teachers

Manchester
English, Spanish
Masters: Linguistics (2021)
Hola! Hi there! I am a native Spanish speaker who is currently studying Modern languages at university in Manchester. One of my passions are languages, travelling and exploring other cultures. I have been teaching for five years now. I could say that I have taught different ages from little ones (ag...
View This Tutor 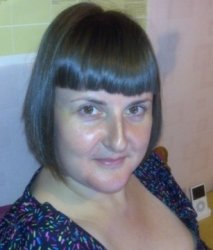 Dukinfield
French, English, Spanish
PGCE: PGCE Secondary Languages (French and Spanish) (2009)
I completed my BA (Hons) in Modern Languages (French and Spanish) at Manchester Metropolitan University in June 2005. I spent 5 months in Nantes and 5 months in Castellón. I completed my PGCE in Modern Languages at Manchester Metropolitan University as well in June 2009. I love the grammar aspect of...
View This Tutor 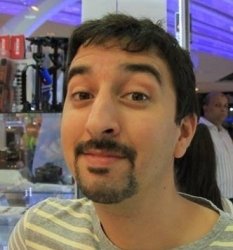 Sale
Spanish
Bachelors: Business Management (2004)
Hi everyone and thank you for checking out my profile. I was born in Spain but have a multicultural background (Persian father and German-Spanish mother) and therefore I speak several languages besides Spanish such as German, Persian, English, Catalán and Portuguese but I consider Spanish my mother...
View This Tutor 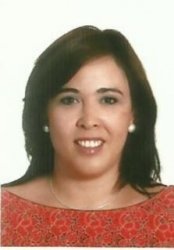 Manchester
Spanish
Bachelors: apto (2008)
My name is Justa, I am a native Spanish teacher (Primary school) and I have knowledges about strategies and techniques for Spanish learning. I have been working as tutor for students between four and sixteen years old for five years. I am enthusiastic and I want learning to be fun and enjoyable, usu...
View This Tutor 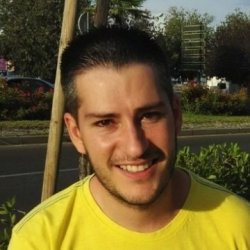 Manchester
Spanish
QTS: - (2015)
Hi there, I am Javier. I am a native Spanish qualified teacher (QTS) with DBS and Bachelor´s Degree in Physical Education, Special Needs and EAL. Also, I have done a Master in Special Needs Experienced with GCSE students and A-levels (results of A and A*) I offer: - GCSE and A-level tutor se...
View This Tutor

This is the only place to discover the best Greater Manchester spanish tutor for your needs, whether you are looking for spanish lessons to learn a new language, enhance a dormant talent or train for professional purposes.

Our site will order Greater Manchester spanish teachers in your area according to their tuition prices and proximity to you. Languages include, but are not limited to, European languages e.g. French and German, but also others from around the world.