Meet some of our Cumbria Teachers

Cockermouth
Spanish
Masters: Advanced Language Studies (Distinction) (2006)
I am a modern languages tutor, specialising in Spanish, as well as an experienced GCSE and A-level examiner. An enthusiastic teacher, I enjoy passing on my knowledge of the language and love of the culture of the Spanish-speaking world. I have taught people of all ages and backgrounds in Mexico and...
View This Tutor
(15 reviews)

Cockermouth
French, English, Italian
Bachelors: Honours degree (1981)
I have a degree in Italian, French and linguistics and lived in Italy for 11 years. I am a published translator and experienced interpreter being fluent in spoken and written Italian. During my 11 years in Rome I taught English to foreign students. Since returning to England I have taught Italian an...
View This Tutor
(11 reviews) 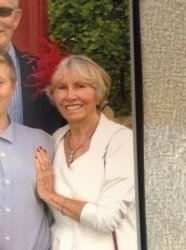 Cockermouth
French
Other: University of life (2019)
I was born on Normandie, France where I lived until I went to Spain to learn Spanish. Then I came to England to study English. I have always taught French, (I love teaching - one to one or in a group "listen &I talk with some grammar". I love seeing the students improving and being at ease with the...
View This Tutor
(3 reviews) 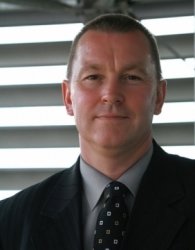 Dalton-in-furness
German
Other: C & G PTLLS 4 (2010)
Having lived and worked 28 years in Germany i have gained great knowledge of the language in both reading and writing, i recently passed my C & G PTLLS grade 4 and would like to help anyone who is interested in learning German or wants anything translated. C & G PTLLS level 4 and have taught at Abbo...
View This Tutor
(1 review) 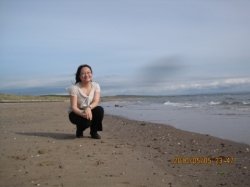 Egremont
Mandarin
PGCE: Qualified teacher status (2009)
I am native Chinese and began my career of teaching in the year 2000 at Beijing Foreign Studies University, a highly regarded institute which specialises in foreign languages. I taught English as a foreign language to native Chinese students for four years. I then came to the UK to better understand...
View This Tutor
(1 review) 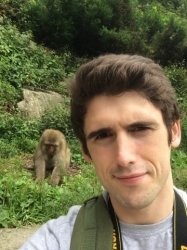 Grange-over-Sands
Mandarin
Bachelors: Geography (Chinese Minor) (2014)
My teaching will focus more on how to learn the language quickly and how to create a learning structure that will ensure you maximise your time and become functional using Mandarin ASAP. I studied Mandarin part-time and was using it functionally within a year. I was awarded a Confucius Scholarship i...
View This Tutor 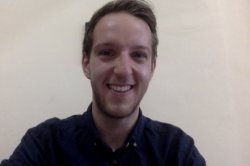 Barrow-in-furness
English, Spanish, Catalan
Bachelors: BA Spanish Studies and Mathematics (2017)
ENGLISH AND SPANISH TUTOR FOR CHILDREN AND ADULTS. My name is Andrew and I am from the north-west of England, but I currently live in Leeds. I am doing my masters degree in Applied Translation at the University of Leeds and I can speak three languages: English Spanish and Catalan. Before starting...
View This Tutor 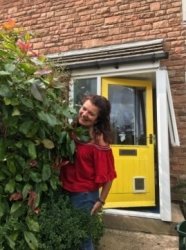 Keswick
French, German, Spanish
PGCE: German with French (1988)
I am an experienced, motivated MFL teacher.I studied at Manchester University and have a degree in German with French and a PGCE in Languages. I can also now teach Spanish to GCSE level.I've always loved learning languages, not just for the languages themselves but also as a way to learn about the...
View This Tutor

First Tutors: Languages is the best place to discover through one searchthe most suitable Cumbria language tutor for your needs, whether you are looking for language lessons to learn a new language, improve an old skill or train for professional purposes.

Our site orders Cumbria language teachers in your area by their lesson fees and distance from you. Languages include European languages such as French and German, but also others from around the world.