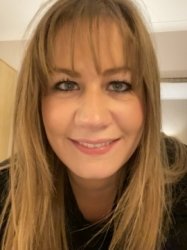 This is how 2 referees rated Laura:

Laura studied at the Royal Northern College of Music.

Laura can be heard on various recordings:

Laura has been an instrumental teacher both in schools and privately for over 15 years. In 2008 after graduating from RNCM, Laura gained a PGCE in music with specialist instrumental teaching.During this year of training, Laura gained experience teaching in groups, whole classes and one to one.
Laura currently teaches at various schools around Hertfordshire as well as teaching in her studio at the bottom of the garden!

The main approach to making music is to have fun!