Meet some of our Newton Abbot Spanish Teachers 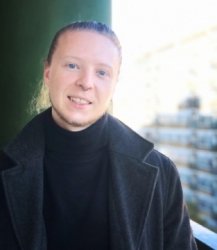 Newton Abbot
French, Spanish, Portuguese
PGCE: PGCE with QTS (2020)
I am a PGCE teacher of Spanish and French, holding a first class Bachelor's of Science degree in Spanish and Sociology. I speak Spanish to native proficiency. I lived in Spain for one year, in Granada, where I studied at la Universidad de Granada, and I am married to a Colombian native speaker. I ca...
View This Tutor 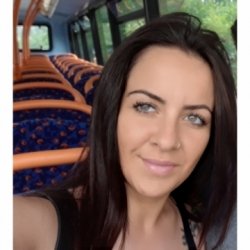 Brilliant teacher, we learn not only the language, but also about Spain. Would highly recommend

Johnny is an excellent teacher. My daughter is really enjoying her lessons, both at school and with Johnny. Her confidence has improved immensely. I would definitely recommend Johnny as a teacher.

It was very easy to contact Jonathan and he replied promptly to all my emails. Looking forward to my sons first lesson

Angela is a patient and intuitive tutor who guides and supports, rather than tells. Her approach is an exploration of Spanish with an informal and tailored structure that I have found first class in every way. Angela is nothing short of excellent.

very friendly,easy to understand and most of all very Patience.